What is a Private Wireless Network?

The purpose of a Private Wireless Network is to provide the opportunity for individuals or organisations to deploy their own connectivity systems, leveraging a combination of licensed, quasi licensed, and unlicensed spectrum.

Internationally, each region is at a different stage of enabling access to private wireless spectrum. Let’s look at the United States, where private wireless networks can operate within the Citizens Broadband Radio Service (CBRS) and C-Band spectrum.

CBRS is a band of radio-frequency spectrum from 3.5GHz to 3.7GHz that the Federal Communications Commission (FCC) has designated for sharing among three tiers of users: 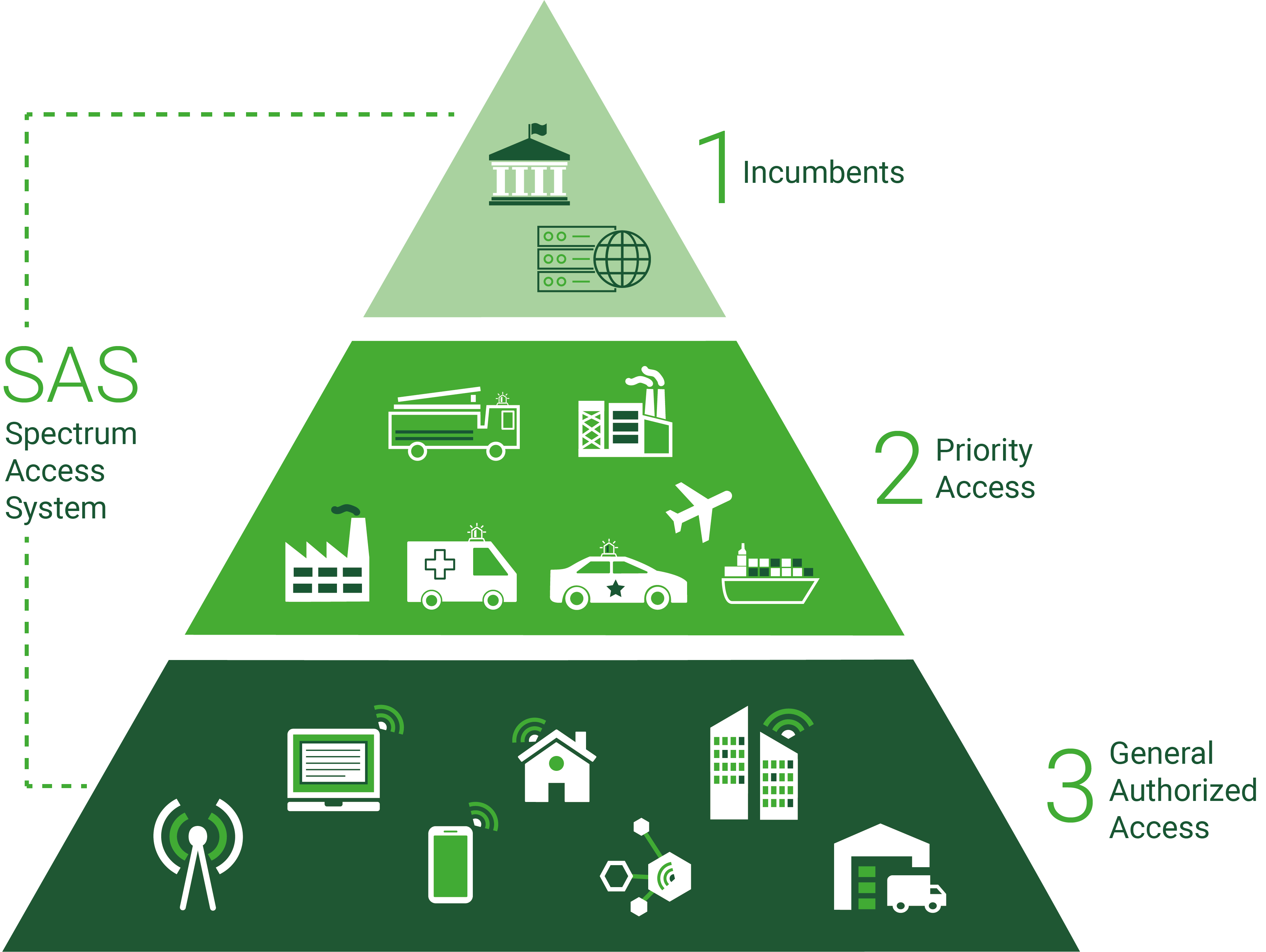 Additionally, the FCC allows both Long Term Evolution (LTE), and 5G New Radio (5GNR) to be deployed within this spectrum.

Lowering the Barrier to Entry

An important distinction between the approach taken in the USA and those taken elsewhere in the world is that this approach leverages a spectrum sharing framework. This allows coexistence or co-usage of spectrum that may otherwise be sparsely utilized by the licensee. Per the stated goals of the OnGo Alliance, this framework can, and probably will, be expanded to include C-Band spectrum.

Globally C-Band is recognized as spectrum within the range of 4 to 8 GHz however, the US market is currently focused on 3.7 to 4.2 GHz, essentially between CBRS and Wi-Fi if you want to oversimplify. This spectrum has traditionally been used for satellite T.V., and like the CBRS band, it has been underutilized, thus can provide a large amount of channel bandwidth when used for modern connectivity.

It is worth noting here that many mobile network operators such as Verizon, AT&T, and DISH already own licenses which allow them to operate services within C-Band. Additionally, there is currently an ongoing battle between the FCC and FAA around what the FAA sees as potential risk to aircraft and radar operations, though this is a large topic best suited to an article of its own.

This said, Verizon and partners successfully operated 5GNR services for Superbowl 2022 in LA (directly in the flight path of LAX airport) without issue. These services were also able to successfully transport many terabytes of data, adding significant capacity and offloading from other layers of the system to prevent overloading.

Needless to say, C-Band potentially provides a large amount of channel bandwidth which could be used as an enabler for 5GNR for example. Furthermore, if this spectrum were made available under a spectrum sharing framework, like OnGo, then this would only strengthen the potential of private wireless in the US market.

When you look at top US Operators such as AT&T and Verizon and you compare their channel bandwidth of 120-190 MHz to CBRS’ 150 MHz, then you can understand the immense opportunity this spectrum brings to organisations. Not only will this improve wireless coverage in some of the more difficult to serve environments, but most importantly it will also deliver the capacity needed to take advantage of what the latest technology has to offer.

So, what can be done with this wealth of spectrum. Let’s explore some of the most prevalent emerging use cases which can be addressed by Private Wireless:

Many organizations previously had to wait for Operators to improve their connectivity issues or pay for costly equipment to boost the signal inside their commercial properties. The plethora of valuable user and location-based data that Private Wireless can potentially provide has garnered the attentions of a wider range of players to the market. This includes big names such as Google, Facebook, Amazon, and with them, brings a wealth of innovation and new approaches. In addition, with horizontal integration comes an even lower barrier for new entrants as solutions become simpler to use and overall less costly in real terms.

Although there are still regulations to be adhered and for some, a new learning curve, the practicalities of deploying a Private Wireless network are achievable for most organizations. Adopters of Private Wireless networks will be looking to leverage the automation and data analytics as soon as they can and being the owner of their own private network puts them in control of the deployment plan. The only thing that might hold them back, is the availability of equipment and chipset. 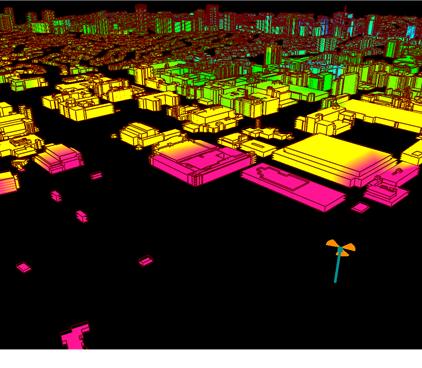 What have we learnt?

Through our close collaborations with our partners and customers, we have collated an abundance of knowledge on this topic but here are our top 3:

If you would like to find out more about planning Private Wireless Networks, then why not watch our Private Wireless Webinar, where we demonstrate how you can plan a campus network in just 30 minutes.

Would you like to find out more about designing private mobile networks in Ranplan Professional?