The average usage per smartphone now exceeds 11GB, and is forecast to reach 41GB by the end of 2027, according to Ericsson. This exponential growth of mobile data traffic will not be uniform across geographical areas. It’s likely to be concentrated in densely populated urban environments, such as city centres, central business districts, stations, airports, stadiums and educational campuses.

Smartphone streaming applications and online socialising have increased individual usage massively, with video traffic estimated to account for 69 percent of all mobile data traffic and predicted to grow to a massive 79 percent in 2027. This desire to access online data hungry content increases the expectation to be connect anywhere, at any time. 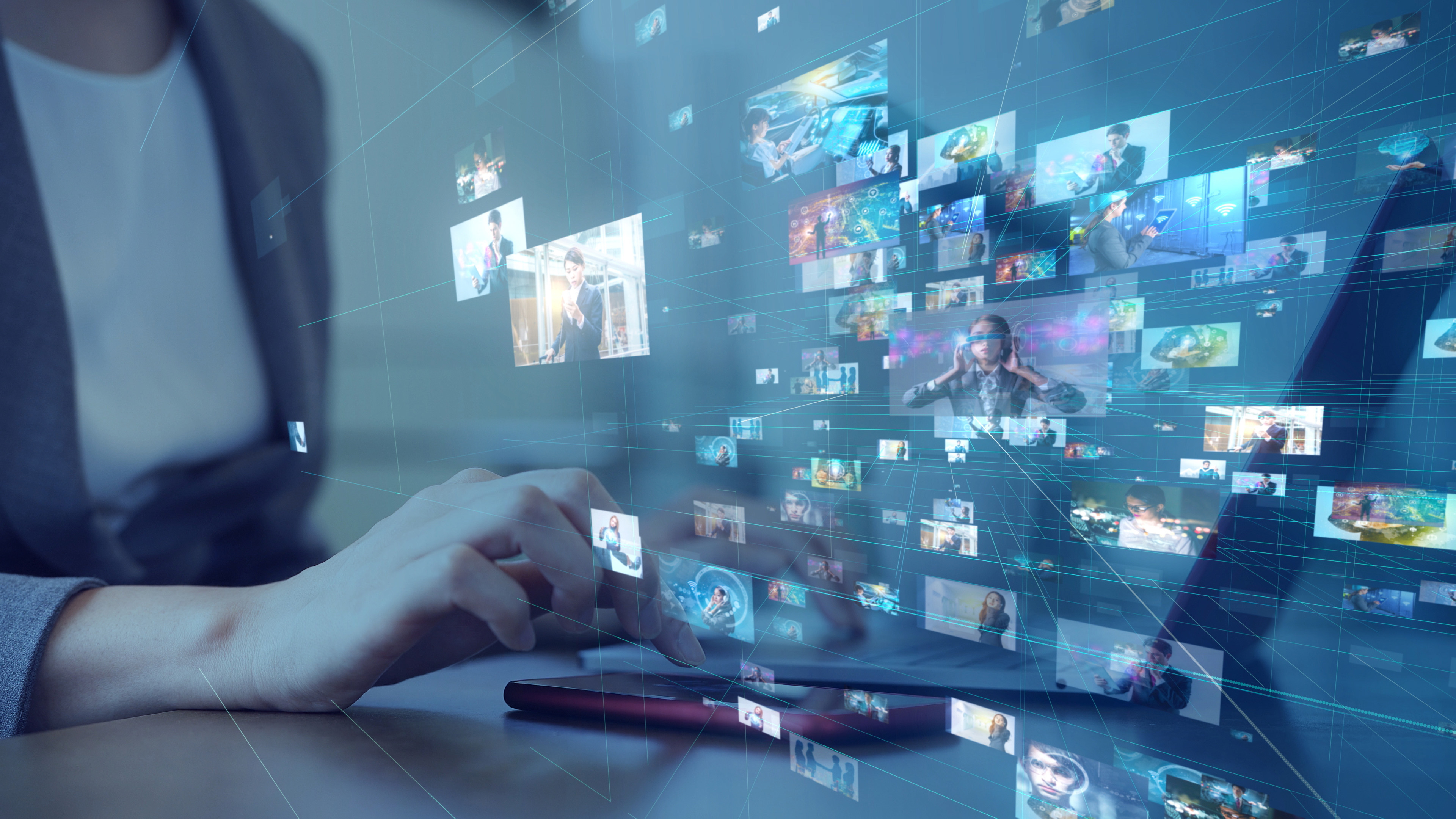 The challenges for 5G in dense urban environments

Cities across the world are heavily investing in construction for both residential and commercial purposes, and are under enormous pressure to build responsibly. To counter the negative environmental impact, property developers are using eco-friendly and energy-efficient materials in their buildings and structures. This is a plus for the environment, but it’s a negative for wireless signals. Modern materials reflect and diffract RF signals, making it very challenging to deliver the consistent quality of service demanded by users.

5G promises to deliver faster speeds, lower latency, improved capacity and enhanced reliability; however, this falls short when it comes to densely built-up environments. 5G utilises higher frequencies, including the millimetre wave band – also referred to as mmWave or high-band 5G – starting at 24 GHz. The higher the frequency, the narrower the wavelength which means mmWaves have a limited range of up to 500 feet and struggle to penetrate structures. In comparison, 3G and 4G signals can reach a lot further, and although they do fall victim to RF impediment, they stand a better chance of reaching users than 5G does.

For a while, mmWaves for mobile networks were considered impractical because of its limitations. However, new approaches and advancements in antenna technologies are emerging to help dissolve doubts and make mmWave 5G a reality.

Ranplan prides itself on staying ahead of curve so we can provide our customers with network planning solutions that are ready to support the latest 5G developments. Members of our R&D team recently concluded a research project called WAVECOMBE, which aimed to evaluate the ultra-dense deployment of mmWave small-cells in conjunction with massive multiple-input, multiple output (MIMO) in 5G and beyond 5G wireless networks.

The key objectives were:

Current cellular deployments have been restricted to the sub-6GHz frequencies due to the favourable RF propagation conditions; however, they cannot measure up to the key features mmWave can offer 5G connectivity. When considering wireless deployments, the channel propagation characteristics at mmWave are quite different to microwave. For example, propagation at mmWave is mainly based on the line-of-sight (LOS) due to the higher penetration and diffraction losses.

To decrease channel variations and improve the stability of signal received by users, we focused on establishing best network design practices that could achieve spatial channel hardening effects of Massive MIMO at the mmWave frequencies.

Using the 3D ray-tracing capability, Ranplan Professional considered the building and structural material properties when used to simulate the spatial distribution of the channel hardening effect across two identical rooms – one room furnished with desks, chairs, etc and the other room empty.

The simulation comparison showed that the distributed antenna topology resulted in the strongest effect of spatial hardening compared to the co-located or split topology. The findings also indicated that the different scenarios required a differing number of antennas to reach the convergence of spatially hardened channels.

The learnings and knowledge-sharing from this research project have provided the Ranplan R&D team with the chance to further their expertise on this topic and have the opportunity to educate key stakeholders on the use of RF simulations for wireless network deployment and development.

The newfound knowledge will be used to shape the way Ranplan network planning solutions evolve and how we train and guide our ‘Ranplanners’ to design and optimise 5G Massive MIMO Small Cell networks that achieve faster speeds, lower latency, improved capacity and enhanced reliability.

The project was funded by the European Commission (EC) through Horizon 2020 MSCA-ITN.

We would like to thank the EC for the funding and all the project partners for their collaboration.